ALTR
/
Resources
/
ALTR Blog
/
What Attributes Should a Modern Data Team Have? 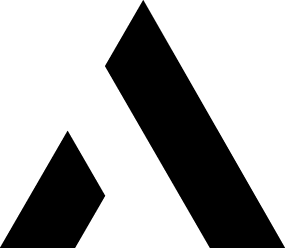 What Attributes Should a Modern Data Team Have? 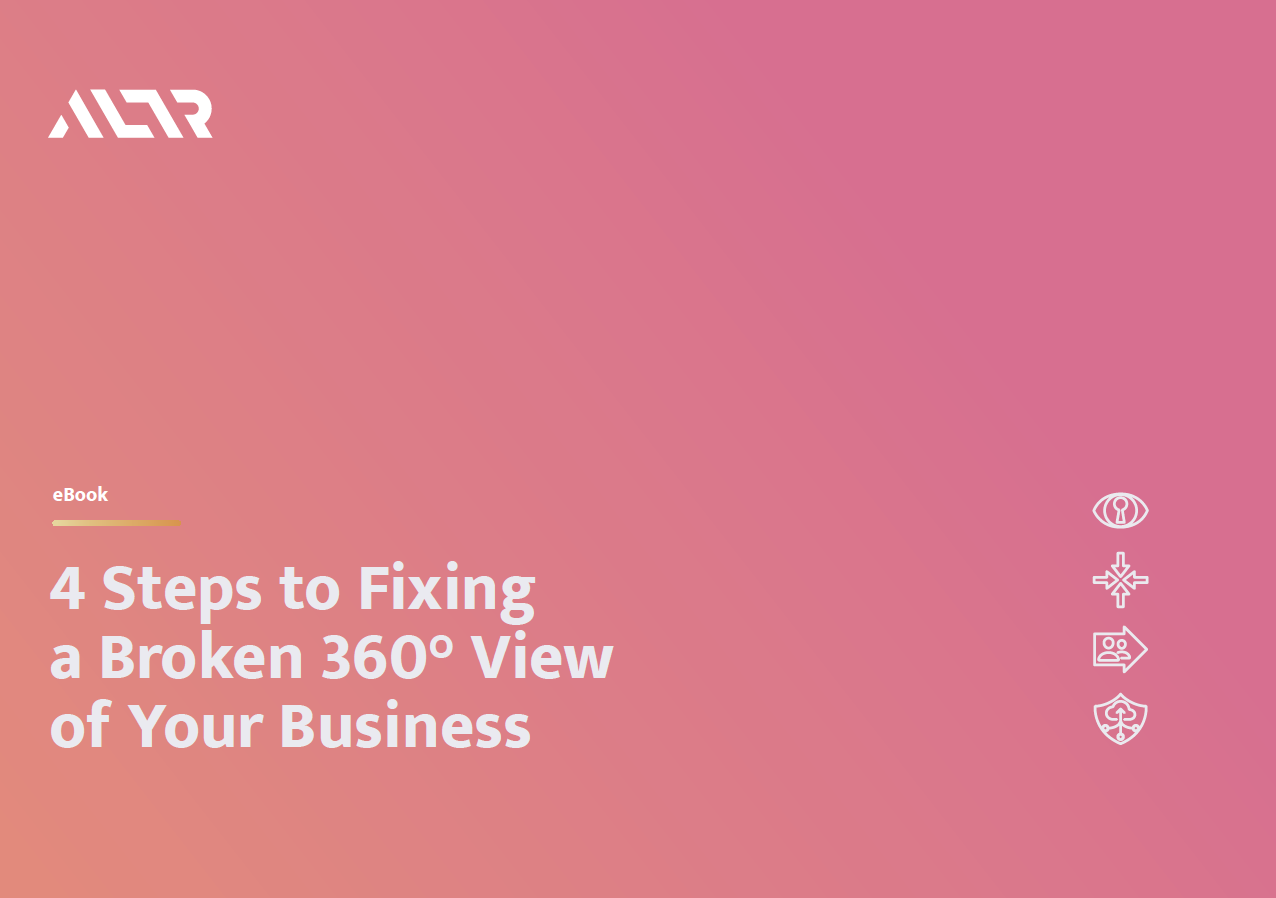 4 Steps to Fixing a Broken 360° View of Your Business

The road to becoming one of today’s data-driven companies is full of challenges, not the least of which is finding and keeping the right people with the right skills to get you there. And it’s not always about the individual, it’s also about the team and finding the right combined characteristics that lead to success.

As part of our Expert Panel Series, we asked some experts in the modern data ecosystem what attributes a modern data team should have. Here’s what we heard…

“I have been referencing this McKinsey article for years now. ‘A two-speed IT architecture for the digital enterprise.’ The concept is an Enterprise IT organization (Data Platform / Networking, etc.) that manages mature assets / processes. The 2nd speed teams are smaller, agile and more focused. They focus on "shadow it,” for example: Marketing Analytics / Marketing Technology. They are allowed to do whatever they need to get the job done. But once things are mature, they can be transitioned into Enterprise IT. In my interpretation, functional areas have their own ‘smaller technology teams’ that have all the required skill sets to deliver on projects for the business unit sponsoring it.”

“Hire T-shaped skillsets and people who are happy to collaborate. Nothing is worse than a team of siloed individual contributors. [People with T-shaped skills] are team members who specialize in a particular area (such as Python, or data modeling, or infrastructure, etc.), but also have all-round skills, to a lesser degree, across the board. This allows for broad coverage across the team, without having to train everyone on everything to the same level, and also gives you team members that'll never say 'that's not my job', or sit there and pout when a particular ETL process didn't get written in Python this time around. They also tend to be inquisitive and curious by nature, and so are open to new ways of doing things and new technologies to move things forward, rather than painting themselves into a box and refusing to do anything other than what they know.

The opposite of a person with a T-shaped skillset is a one-trick pony. 😁”

“A modern team should have a variety of skills but the best attribute they can have is a shared vision of the overall goal of the data project. If the Marketing manager needs hourly reports and the data engineering team is building daily extracts there is a disconnect. The data exec level would be great, but not a necessity. Just need to do a little planning to succeed rather than rebuild everything.”

“Similar to a full-stack developer, or a ‘feature team’ for software development, having team members that are cross functional is key to accelerating your data initiatives. I have seen too many projects stall because one person says, ‘I don’t know anything about the data pipeline, so I cannot tell you the answer’ or ‘I don’t have access to the data so I cannot verify that classification report.’ These types of bottlenecks always pop up at the worst time and cause delays. Cross training team members, having folks who are not afraid of using every tool you have in your stack is critical to your success.”

Watch out for the next monthly installment of our Expert Panel Series on LinkedIn!