ALTR
/
Resources
/
ALTR Blog
/
Do You Need an “Okta” for Your Cloud Data Access? Do You Need an “Okta” for Your Cloud Data Access? 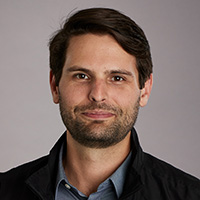 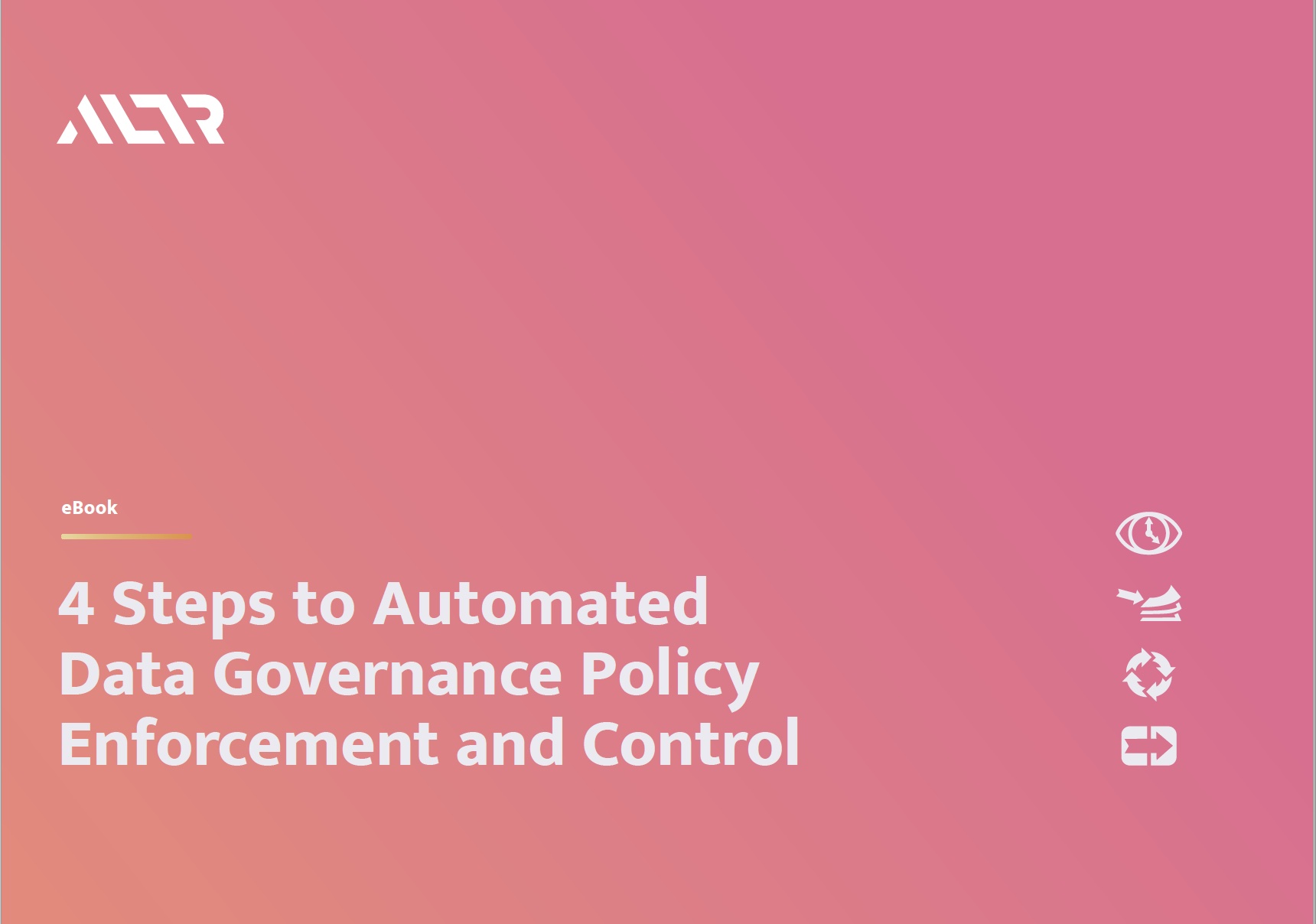 SaaS platforms have exploded in the last few years for good reason: they offer unprecedented scalability, cost, accessibility, flexibility. But like any explosion, it left some messes in its wake. For IT and security teams in particular, the increasing number of solutions used by teams throughout the company created a seemingly never-ending need to add users, remove users, or change permissions every time some joined, changed roles, shifted responsibilities, or left the company altogether. As is often the case, IT and security teams took up the slack managing and maintaining user permissions manually – going into each platform, adding each new user, setting permissions and doing it over and over again, each time a change occurred.

This led to delays, risk of error or even users skipping the authorization process altogether. According to Gigaom research, 81% of employees admitted to using unauthorized SaaS applications, and in an IDG report 73% of IT leaders agreed that keeping track of identity and permissions across environments is a primary challenge. If onboarding new employees was painful, offboarding was even worse. If IT forgot a service, then a past employee could still have access they shouldn’t. Talk about a security issue!

Then in 2009, along came Okta. Built on top of the Amazon Web Services cloud, Okta’s single sign-on service allows users to log into multiple systems using one central process. Okta automatically creates all your user accounts when an employee comes on, then automatically disables or deactivates them when an employee leaves. You can still always go into each service and make changes, but why? Okta is SaaS-based, you can start for free and then it’s just a couple of dollars per user per month after that. Okta also expanded to integrate with other solutions to simplify the overall onboarding process. For example, using ServiceNow when a new employee is hired triggers the building manager to generate a new badge, Okta to generate user accounts, and HR to generate payroll forms.

At a certain point, it became stupid not to use Okta, and today the service has more than 300 million users and 15k+ customers. So that takes care of the first wave of cloud migration: users moving to SaaS platforms. But what about the next migration: data moving to cloud platforms?

Why Shouldn’t We Have Okta for Cloud Data Access Control?

If the Okta model worked for software permission provisioning, why couldn’t something similar be the answer for cloud data access control and security? Setting individual or role-based user data access policies correctly is critical, but perhaps even more critical is the confidence that access is revoked when needed – all automated, all error-free. In addition, Okta’s ease of use allowed it to be utilized by groups outside IT, like marketing and sales teams who were early SaaS adopters. Since data, just like software, is often owned, controlled and migrated by groups outside IT, shouldn’t managing data access and security be just as flexible and user-friendly?

Okta’s (and many automated solutions’) biggest early competitor was “do-it-yourself.” If you’ve always been able to handle users and data access control manually, it can seem like making the shift to a new process would just add more work. But it’s a little like the frog in the pot – the temp is rising but you don’t realize you’re boiling until it’s too late. Maybe setting up a new data user took 10 minutes just a year ago, but today you’re dealing with hundreds of requests a week; and something that was a snap to do manually on a small scale is now taking up hours of your time. It’s when you realize that your data projects have moved from minimal viable product/beta stage to full production with hundreds of users across the enterprise, that you may wake up one day and realize you no longer have any time to enable data projects because you’re so busy enabling data users.

Okta is a low lift, SaaS-delivered, zero-up pricing solution that eliminates burdensome manual provisioning of user access to software and integrates with multiple systems to automate the onboarding process. Sound familiar? We believe that ALTR is the “Okta for data.” We massively simplify provisioning data access controls at scale and integrate with the top-to-bottom modern data stack to reduce error and risk and increase efficiency.

And if you don’t think you need it today, just look back at the journey from manual software permissions to Okta. It’s only a matter of time before data access follows the same path. Wouldn’t it be great to get out of the pot BEFORE it’s boiling?

See how easy and scalable automated data access control can be in Snowflake with ALTR. Try ALTR Free!