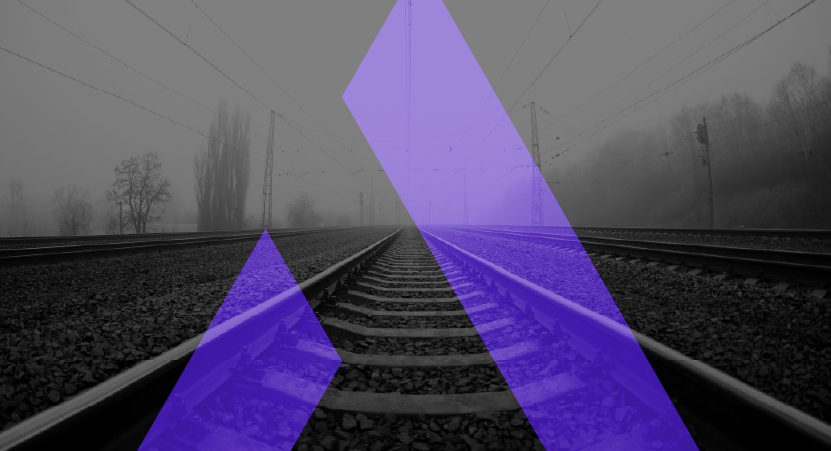 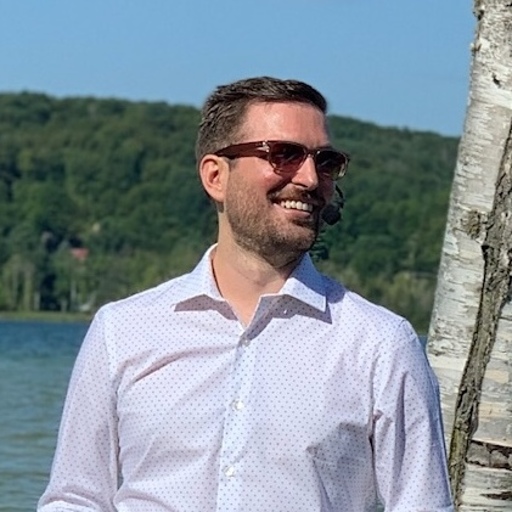 Data is the Fuel Powering the 4th Industrial Revolution

Published on Aug 11, 2021
Share
Utilizing data in this new age requires doing so safely by protecting sensitive information from risk with proper governance and security.
Get PDF

Utilizing data in this new age requires doing so safely by protecting sensitive information from risk with proper governance and security.

Whenever there’s a significant change in technology, quality of life improves dramatically. We’ve experienced these changes three times recently with the industrial (1760), technological (1870), and digital (1950) revolutions. These eras drive rapid new innovations and technologies that improve communication and healthcare, reduce poverty levels and the cost of goods, and ultimately make life better for us all. In just the last 150 years, we’ve seen huge improvements in life expectancy (from an average lifespan of 35 years to 80 years), child mortality (from 43% to 4.5%), and global poverty (From 80% to less than 10%).

We’re now in the middle of a fourth industrial revolution: the data revolution. This new age promises to further improve the way we communicate, how we provide healthcare and education, how we take care of the less fortunate, and how businesses build products. Everyone stands to benefit from the use of data for the greater good. We just have some hurdles to get through first.

Data is valuable, but also risky

We’ve all heard the phrase “data is the new oil”. It signifies that data is being used as fuel to power the economy similar to how oil played such an important role over the last 150 years. Those that don’t use data to its fullest risk being left behind in this new “data age”, and we’ve seen early adopters crop up and dominate with their early use of data at scale - think Facebook and Uber with how effectively they use algorithms in their business models. Unfortunately, there’s a dark side to data as well.

Data, like oil, is valuable but also risky. Just like oil provides fuel to power vehicles, heat buildings, and provide electricity, it also poses significant environmental and business risks when wells and tankers leak into their surroundings. We all recall the events of the Deepwater Horizon oil well and its aftermath, resulting in BP paying over $60 Billion in criminal and civil penalties. BP’s fines set a benchmark that influenced the size of future penalties, with companies like Volkswagen paying $30 Billion for cheating on diesel emission standards.

Data’s value comes in its ability to speed up time to insights so we can make better decisions, faster. It can also enable projects that benefit the public good around the world. However, if done without proper safeguards, we risk reducing the value by leaking private and sensitive information and suffering costly and damaging data breaches. As companies rush to get value from data, we’re seeing a rise in data breaches, associated fines and regulatory penalties. Equifax alone paid more than $550 Million for its 2017 data breach affecting 150 million people, and Amazon is facing the largest ever fine assessed by the EU for a GDPR infraction at $880 million

According to professor and author Ruth DeFries, technological innovation follows a cyclical pattern dubbed Ratchet, Hatchet, Pivot. When a new technology comes out (Ratchet), society takes advantage of it to rapidly move forward, but not without consequences. Then, the hatchet drops as change is demanded to fix the damage caused by these new problems. Finally, a pivot occurs leading to new innovations and a new period of ratcheting up.

Oil has followed this ratchet, hatchet, pivot model. It led to great advancements, but not without serious environmental problems. The hatchet fell as society demanded companies take responsibility for their actions. Environmental regulations and fines were introduced, leading to safer oil production and investments in alternative sources of power. Now, the pivot is here as mainstream companies and investors move toward environmentally friendly power sources like wind and solar (see Mercedes Benz' recent $45 Billion plan to become an all-electric vehicle provider).

Data, too, seems to mirror this trend. At first, data gave early adopters an advantage in building their businesses, but not without serious consequences to individual privacy. The hatchet has come down here as well, with new privacy regulations in the EU (GDPR), California (CCPA), and recently Virginia and Colorado. In a recent report on GDPR, regulatory fines had risen 40% year over year to $191.5 Million. These fines will increase until society pivots to implementing controls around data to ensure its privacy and security. Once this pivot is made, society will ratchet up once more as we confidently yet safely get value from data.

Unlock the maximum value from your data by minimizing risk

Data, like oil before it, truly is the fuel driving this next technological revolution. Forward-thinking organizations are using data to make better decisions, faster than ever. However, society is demanding that organizations take steps to safeguard private information. Utilizing data in this new age requires doing so safely, keeping sensitive information protected from privacy and security risks. The alternative is to lock data down completely, limiting its value and positioning your organization on the sidelines as the world moves forward. By implementing proper governance and controls, you can unlock the maximum value from your data while minimizing the risks of regulatory fines and data breaches, allowing your organization to thrive in this new era.

See how you can easily and quickly protect your data to get the most value from it. Get a demo!