Will blockchain power the next generation of data security? 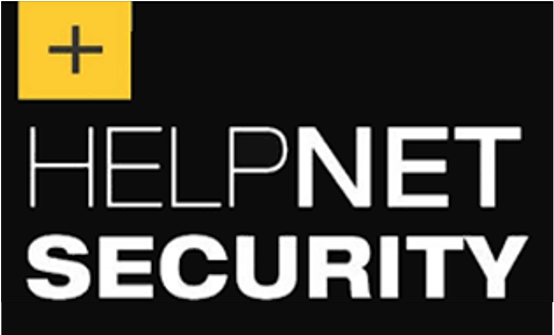 Digital trust today has been damaged, both between the different groups of stakeholders tasked with security and between those people and the technology they depend on to run their businesses or accomplish their missions. With novel foundational technologies like blockchain it can be restored.

Blockchain consensus works when each node conducts frequent checks with all other nodes to see if its image of the blockchain matches others’. This makes the blockchain invulnerable to hacks because a successful hacker would need to gain access to at least 51 percent of the nodes and simultaneously make the same change to all of them in order to convince the blockchain network the hacked version of the truth is correct. This is technologically infeasible due to the intrinsic security within each blockchain node.