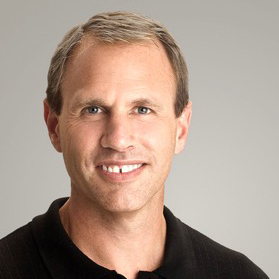 With 30+ years in the technology industry, Scott Abel is a serial entrepreneur who has started four companies, raised $200M+ in venture capital, employed 1,000+ people, and generated over $500M in combined revenue.

Scott was Founder &amp; CEO of Spiceworks, the world’s largest social network for IT. Before Spiceworks, Scott co-founded Motive, an enterprise software company that navigated a successful IPO in 2004. Prior to Motive, Scott was VP of Worldwide Professional Services for NeXT (acquired by Apple) building its consulting organization from the ground up.