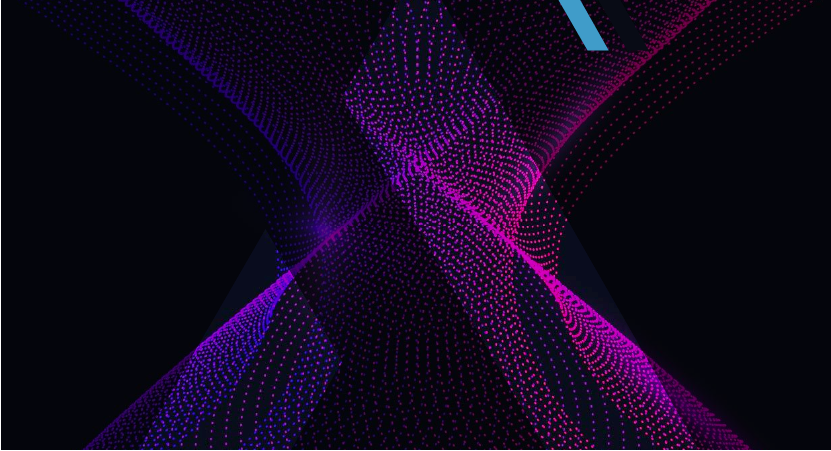 ALTR’s origin story, like that of a lot of companies, starts with pain. In the early 2010s a group of engineers working at a technology company in the options trading space found themselves contending with problems that had no solutions.

They held data that could very easily and quickly be used for personal financial gain by a thief, and they had no tamperproof records of who was accessing it. They had no way to control that access in real time. And worst of all, they had no feasible way to protect data from those who would log straight into their required co-located servers to steal it – while still keeping the data functional for the business.

The reason why these solutions didn’t exist was not because no one had thought of them. At the time, database access monitoring appliances and encryption devices with sophisticated key management were available.

The problem was that the world had changed.

Like Jeff Bridges’ character Flynn in the classic movie TRON, who has his body digitized and finds himself inside of a computer – the world of connected computing had started to detach from its physical roots. Virtualization meant that a computing workload might exist on any device, and the onset of cloud computing and massive proliferation of mobile devices meant that it might not be on a device that was identifiable.

A security model built on a solid physical network topology with endpoints, routers, switches, and servers, was melting away – and with it the first generation of security solutions that were built for that universe.

Taking its place, a logical model. Identities that could be in a café in Turkey or at home in Austin, or hurtling across the sky at hundreds of miles per hour (as the humble author of this post is, right now), accessing workloads and data that also might be anywhere – inside of an “availability zone” instead of on a known server.

This new universe has come very quickly and brought new threats with it, and created a crack between itself and the old one that is literally leaking data. This is because many are trying to fight the new threats with the old tools, looking for the power plug to pull from the wall or the hard drive to wipe when there just isn’t one.

Jeff Bridges didn’t beat the evil Master Control Program by rejecting how his world had suddenly and completely changed. He went with the flow, man, and beat it at its own game.

ALTR’s products are designed for this new world, but this blog isn’t about them. We have a whole website dedicated to that. It’s about exploring the corners of this new universe, highlighting the best ideas from those around the computing and security worlds, and adding our own voice to the conversation. We hope you’ll follow along.

Solution Brief
Move Beyond The Shortcomings of Encryption With ALTR